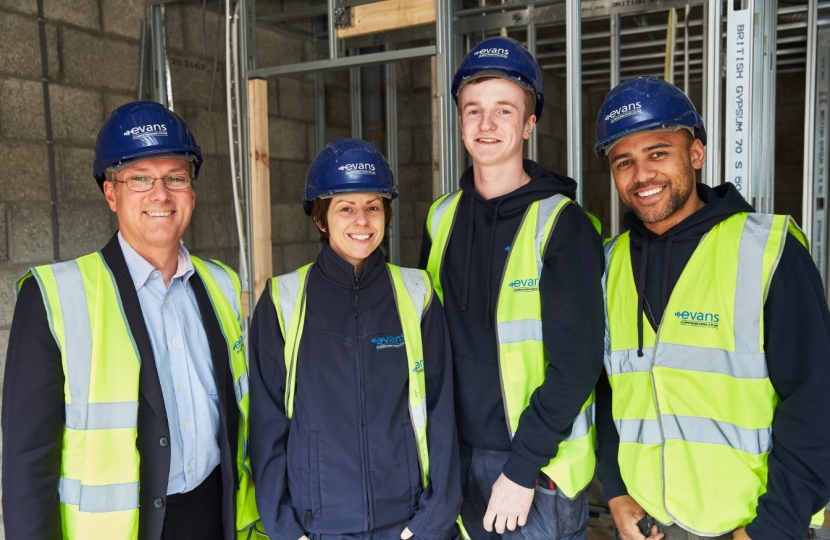 Apprenticeships are at the heart of the Government’s strategy to expand opportunity and develop the skilled workforce the country needs. This includes working with industry to deliver an ambitious target of 3 million new apprenticeship starts by 2020.

“Apprenticeships allow people to earn while they learn, and open doors to highly-skilled, rewarding careers.

“The Government’s reforms are not only increasing apprenticeship numbers, but also driving up the quality of apprenticeships, meaning they have real value in the jobs market.

“Boeing and Network Rail are just some of the national and international organisations who have been looking to take on new apprentices locally.

“I’ve previously met apprentices at electrical training specialists Clarkson Evans working in Crawley’s newest neighbourhood, Forge Wood – it was a pleasure to meet these electricians of the future constructing the homes of tomorrow.”

The Government recently launched an education and funding review that will help people make more effective choices between the different options available to them, promoting parity of esteem between technical and academic pathways.