Councillor Burrett is the Shadow Cabinet Member for Housing and serves on the following committees:

Richard Burrett first developed an interest in politics as a teenager, leading him to study politics and economics at university. After graduating, he worked as a Policy Development Officer for a statutory health regulatory body in London.

He has been a member of the borough council since 1992 and has held a variety of roles during that time. Since 2006 he has been the Cabinet Member for Continuous Improvement and Development and Chair of the General Purposes Committee. He is also Deputy Leader of the Conservative Group.

Richard has also been a West Sussex County Councillor since June 2009, and is currently chairman of the Children and Young People’s Services Select Committee and chairman of WSCC’s East Crawley Local Committee. He is a leading governor of two Crawley schools.

He represents Crawley Borough Council on the Management Committee of Crawley Open House, the Court of Sussex University, and at regional level at South-East Employers, the regional local government employers' organisation, where he serves on the Executive and Management Committees. At national level, he serves on the Local Government Pensions Committee and as a deputy on the Local Government Association’s Workforce Programme Board. 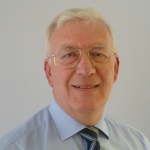 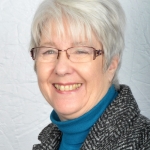 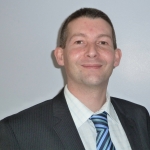 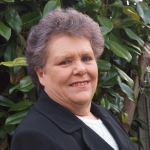 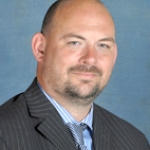 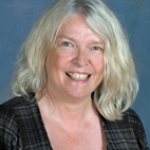 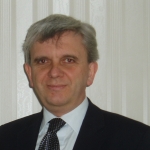 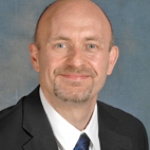 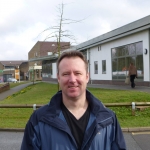 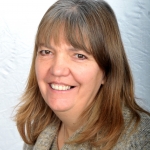 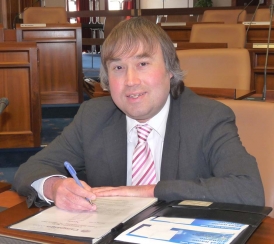