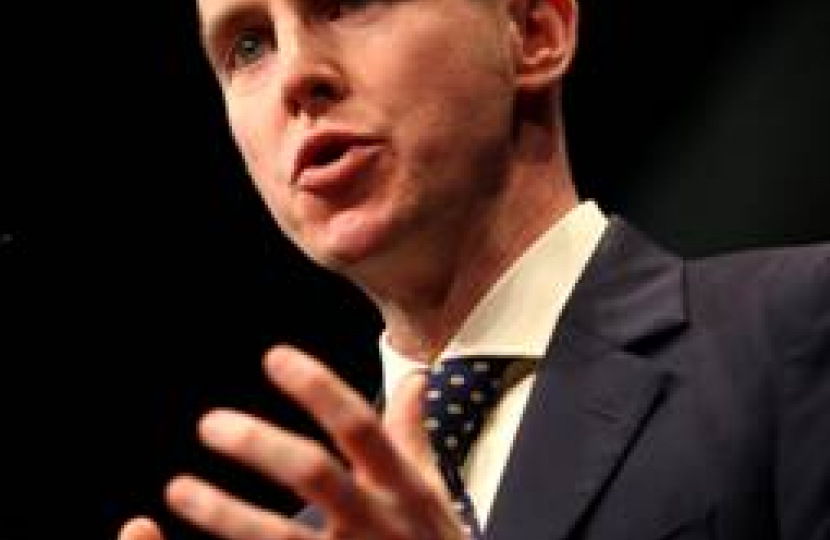 Read Daniel in the Telegraph every day at www.hannan.co.uk

David Cameron’s announcement of an In/Out referendum was his finest moment as prime minister, and the most significant statement by a British leader about the EU in the 40 years of our membership.

As recently as 2011 David Cameron said: “I don’t believe an In/Out referendum is right, because I don’t believe that leaving the European Union would be in Britain’s interests.”

What changed his mind? Partly the agonies of the single currency, which is pushing the eurozone states into full federation. But partly, too, the strength of the arguments within the Conservative Party for a referendum.

Ever since the referendum on the Lisbon Treaty was dropped, I have campaigned, patiently and, I hope, politely, for an In/Out poll. I never once criticised my party leadership. Instead, I tried to make the case logically, both in private and, through the People’s Pledge, in public. If our arguments were as convincing as we claimed, I kept saying, surely they would convince. And so they have.

Thank you to everyone who supported that campaign. This is as much your victory as anyone’s.

For 40 years, we have left it to mandarins and ministers to decide what is an acceptable deal in Europe. The results can be seen all around us. Half our laws come from Brussels. Our seas have been emptied by the CFP. Our small businesses are asphyxiated with red tape. Our overseas trade has been artificially redirected away from the growing markets of the developing world to one cramped and dwindling customs union. Our net contribution to the EU budget now more than wipes out every penny we have saved through domestic austerity measures.

Now, we might at last all get to decide whether the terms of membership are good enough. But securing that referendum depends on the return of a Conservative majority at Westminster. It would be tragic if, when the Conservative Party had finally embraced an In/Out referendum, it lost office, giving Ed Miliband and Ed Balls a second chance to empty our treasury, exhaust our credit and disinherit our children.

“Give me one good reason to vote Conservative”, people sometimes say. Actually, there are several: school choice, welfare reform, deficit reduction, controlled immigration, falling unemployment. But perhaps the clearest answer of all can now be given: so that your vote continues to matter in future.

The meeting will take place on 9th February, 10am until noon

(free parking on campus, the event will be signposted within the campus)

If you'd like to come, please email your name and constituency to me in reply.

Read my daily column at www.hannan.co.uk

Watch my speeches to the European Parliament on YouTube.