Momentum of the Far Left 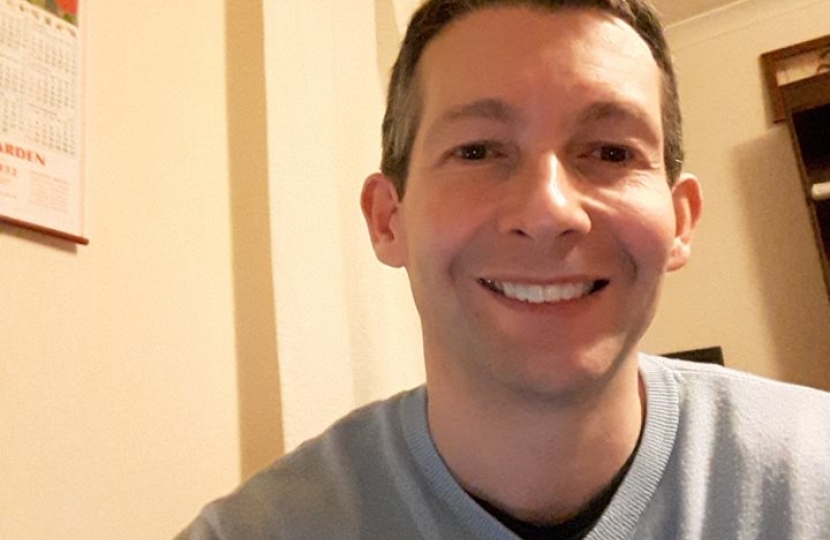 Political extremes are not healthy and I welcome that there is no far-right elected representation in the UK, but the far-left are becoming increasingly powerful which should concern us all.  Since Jeremy Corbyn became Labour Leader in September 2015, the far-left have been tightening their control over one of the two main parties of government, with moderates either dropping out or being forced out.

This purge of Labour moderates is led by the far-left extremist organisation known as Momentum, which has been widely associated with bullying and intimidation. Momentum is essentially a party within a party like the Militant Tendency in the 1980s, that exists to ensure that the far-left achieve total control of Labour and then ultimately our country.

By seizing control of Labour Councillor groups, Momentum is trying to take over Borough Councils like Crawley which would give them real power over ordinary people. Anyone with moderate views should be alarmed by this.  Currently, only four out of Labour’s 21 Crawley Borough Councillors have actually declared on their Register of Interests forms that they are members of Momentum, but this number is set to rise sharply because the whole Council is up for election on the 2nd of May.

I believe that a majority of Labour’s 36 candidates in Crawley’s upcoming local elections are either members or supporters of Momentum, while noting at the same time that several moderate Labour Councillors in Crawley haven’t been re-selected.

Last week’s Full Council meeting had just three members of the public attending who all sat together in a group, one of whom I recognised as a Labour candidate and Momentum activist.  Another of this group did the most appalling thing I’ve ever observed in a Council meeting, which was to heckle and shout down a moderate Labour Councillor during her tribute speech for a former Councillor who sadly had recently died.

Such disgraceful behaviour shows why we cannot allow Momentum to take control of our Council in May.  With moderates in Labour losing the battle locally against the far-left, it is clear that only the Conservatives in Crawley can stop them.