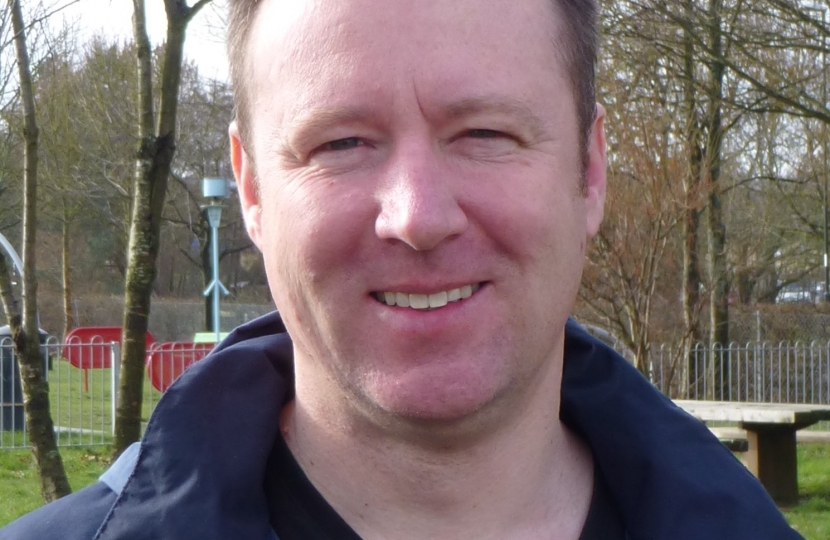 It’s a good thing that planning rules have been relaxed for housing. Our Conservative Government direction is full steam ahead.  This not only helps those who want to extend their homes but is also a great boost for new housing and for the economy.  However, nationally since 2017, nearly 40,000 retrospective planning applications have been made with one in eight being rejected by local authorities.

Unfortunately, we have seen some examples in Crawley of companies building without planning permission, including a private car park operator who had to apply for retrospective planning permission after going ahead without any.  In these circumstances, it does not feel right that people can receive disputed or unfair parking charge notices in a car park where the operator had not kept within planning rules themselves.

I felt that Crawley’s Labour-run administration failed to take this seriously when I previously raised a question at a Full Council meeting about it.  We all have a duty of care to look after and represent our residents and when we are elected and receive concerns from our residents, it is of utmost importance that we deal with these concerns.  Just because it does not fall within one’s title description, does not mean you cannot get involved.  When I mentioned my concerns at Full Council last year, I was told it was the motorist’s responsibility even when it was known that the car park operator did not have planning permission at the time.

We all want a caring local Council who will listen and then act upon our concerns in a responsible and reasonable manner.  I believe that we need to get better at dealing with businesses who are operating without planning permission, both at a local and national level.  This is especially pertinent if that business has the ability to issue fines such as a car parking operator.

These are simple matters, now the Government has relaxed the planning regulations, but it is now in the process of introducing legislation to stop car park operators abusing their responsibilities.  This should help Planning Officers be more proactive in being able to deal with planning breeches.