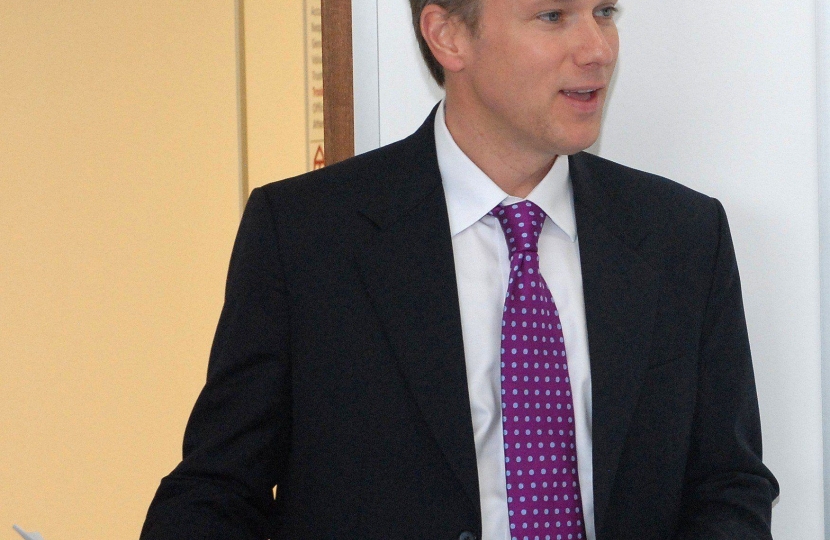 The fund was initially announced by the Transport Secretary who subsequently nominated Henry Smith and two other MPs covered by Govia Thameslink Railway (GTR) routes to help oversee the programme. Henry recommended that decisions on how the fund is to be spent should be made at as local a level as possible.

Passenger groups and stakeholders will be able to decide for themselves what improvements are delivered by the fund at a local station. Crawley station has been allocated £50,000, with £80,000 for each of Gatwick Airport, Ifield and Three Bridges stations.

GTR will be engaging with local passenger groups, and passengers are also able to get involved by joining an online passenger panel.

“I have received assurances that GTR will be engaging with passenger groups and I’d also encourage local passengers to join the online passenger panel to ensure as many views as possible are heard from rail users.”