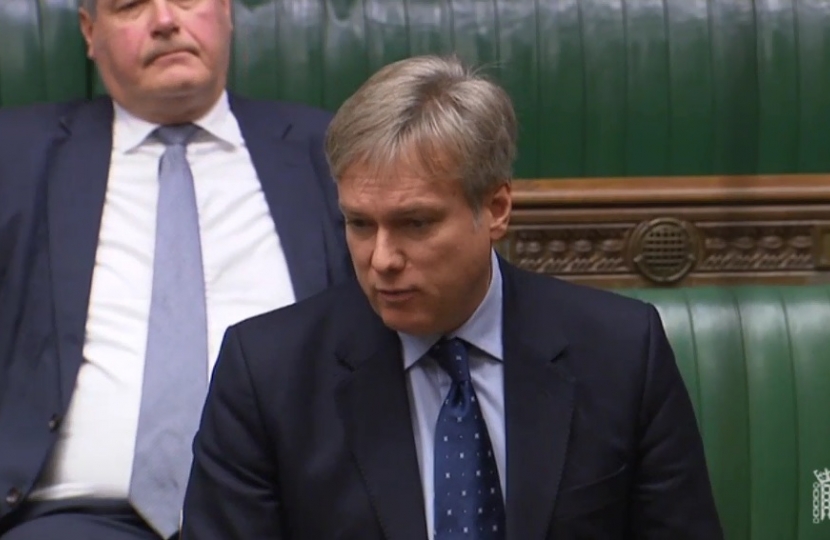 Earlier today in the House of Commons, Henry Smith MP questioned proposals put forward by the Post Office to relocate its Crawley site, on The Boulevard in the town centre, to WHSmith in County Mall.

“I share the concerns put to me by fellow Crawley residents about Post Office’s proposals to move their counters based on The Boulevard, and I’ve already taken part in their consultation to formally put these to them directly.

“Access to new Post Office counters at WHSmith would affect those with mobility issues as County Mall has no free disabled parking spaces.

“Royal Mail – which is a separate organisation from Post Office Ltd – own The Boulevard site and after consulting with them they have no plans to leave the existing premises or close their sorting facility there. Therefore I see little practical sense in Post Office moving their presence either.

“In addition to raising this matter with Royal Mail and the Post Office I’ve also written to the Business Minister, Kelly Tolhurst, although ultimately this is a commercial not a Government decision.

“Irrespective of any national agreement which the Post Office and WHSmith may have, moves to relocate a local site need to involve the community in a frank and honest consultation – it’s clear that Crawley isn’t supporting these proposals.”