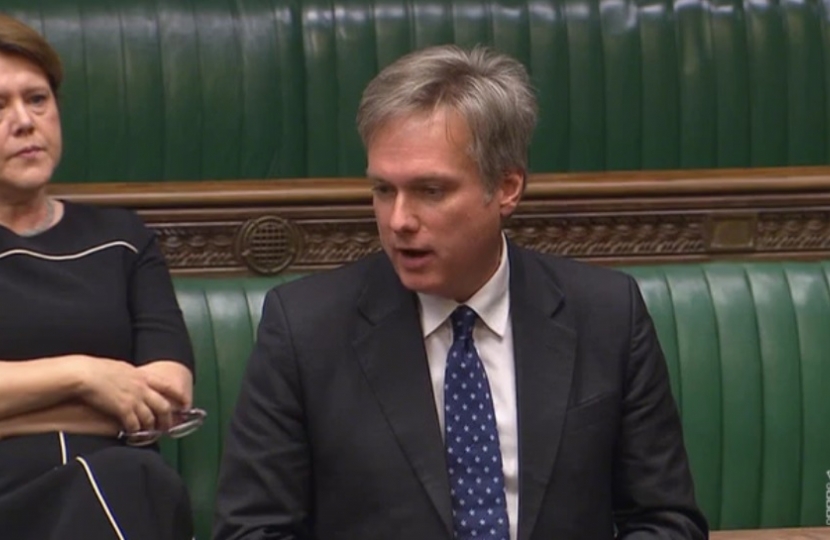 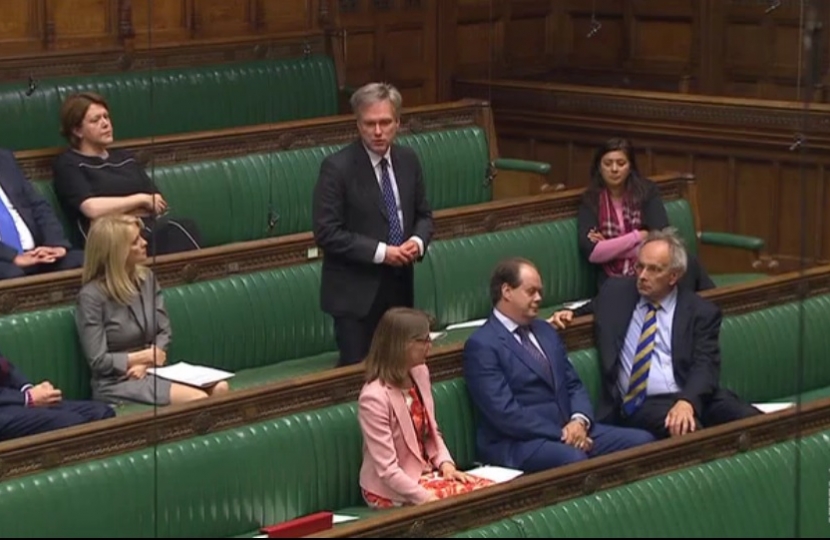 Henry Smith MP has called on the Leader of the House of Commons to support a parliamentary debate on aerotoxic syndrome.

Following a Westminster Hall debate in March of last year, the Crawley MP is urging for further parliamentary time to be given to the dangers faced by airline staff and others who fly frequently, following the death of former locally-based cabin crew member Matt Bass in 2014, at the age of 34.

“I believe it’s right for further parliamentary scrutiny on this issue. While this is a cause important to Crawley and Gatwick given how many local people work as cabin crew and on airlines, it’s also a topic of great interest to MPs from a range of parties as shown in the debate on the subject last year.

“I’m already pursuing this case further in the new parliament, having called for a debate I’ve now tabled a Question to the new Aviation Minister, Lord Callanan. I look forward to receiving a response and to continuing to work on this issue.

“It’s been my pleasure previously to meet with Matt’s parents, Charlie and Fiona, whose determination in campaigning is to be commended.”

“May we have a debate on the issue of toxic cabin air syndrome, which has reportedly killed and caused serious illness to many crew on aircraft—my constituents and others around the country?”

The Leader of the House of Commons, Rt Hon Andrea Leadsom MP, responded;

“My hon. Friend raises a point that I think we have all read about in the newspapers and that would certainly be worthy of debate. I encourage him to seek an Adjournment debate. A Back-Bench debate in the first instance would be very important.”