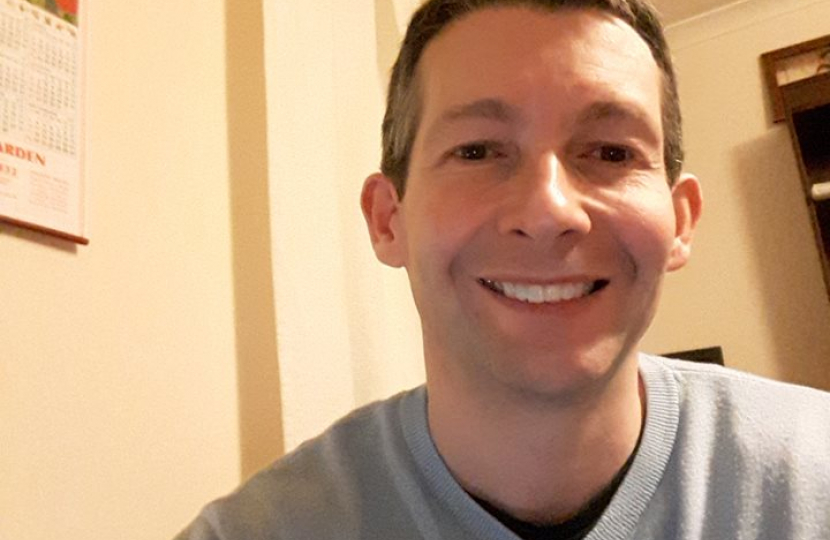 This Thursday sees Crawley Borough Council’s local elections taking place.  One third of the council (12 seats) are up for election with both the Conservatives and Labour defending six seats each.  The current make-up of the council is Conservative 18, Labour 16, Labour-aligned Independent 1, Vacancy 1.

The vacancy arose a fortnight ago when sadly, a Labour councillor in Southgate became disqualified as a councillor due to not attending any council meeting for six months because of serious illness, without any formal leave of absence being arranged.  Unfortunately, as well as the vote this week, this means there will be a by-election in five weeks’ time in Southgate to elect a councillor for 11 months before the same seat comes up for election again next year.

Labour currently have the leadership of the council due to the additional casting vote of the Labour Deputy Mayor (there is no Mayor as Labour’s Mayor was forced to resign last September) and things couldn’t be any closer.  The last two years of council NOC (no overall control) have actually worked very well, with a responsible Conservative opposition that always puts Crawley first, ensuring good policies from the Administration get through and adding value where possible, as well as being able to moderate Labour by stopping any disastrous Corbynite policies being inflicted on Crawley as has happened elsewhere with the two nearest other councils that Labour run.

A Labour majority council risks Crawley going the way of Croydon Council that Labour bankrupted, or of Labour-run Brighton with ongoing refuse strikes and rubbish piling up high in the streets.  Having a strong Conservative presence at Crawley Borough Council that denies Labour a majority keeps Labour on their toes and in check.

There is of course a better way still.  After eight years of Labour control and having lost their way, Crawley electing a fresh and new Conservative majority would re-invigorate Crawley Borough Council. Spending your money more wisely, we’ll prioritise enhancing front-line services, looking after our environment, freezing Council Tax and parking charges, and supporting residents and our economy as Crawley recovers from the pandemic.

· Newly released figures show that 257 police officers have been recruited in Sussex as part of the Government’s pledge to put 20,000 more officers on the streets by March 2023.

· Since the recruitment drive was launched in 2019, the 43 police forces across England and Wales have seen an additional 13,576 police officers recruited, putting the Government on track to deliver on its manifesto promise.